Orders containing 5 or more bags of coffee will now be shipped free of charge within all of Switzerland and Liechtenstein! More about shipping here
This site uses cookies such that we can offer you the best service possible. By using this site you agree to the usage of cookies. Privacy Policy 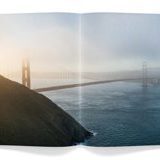 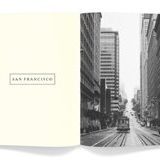 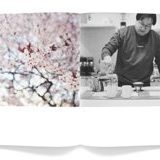 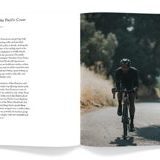 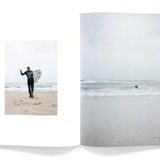 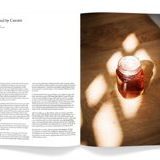 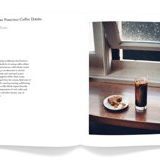 This issue contains stories about San Francisco, its coffee, and the people who drink it. For our seventh issue, we hear from dozens of locals, shop owners, roasters, patrons, entrepreneurs, writers, and photographers about what it’s like to drink coffee in the Bay. Perpetual fog, chilly mornings, and a diverse population of creative-thinkers—San Francisco is one of the most compelling places to drink coffee right now. This hilly city has one of the United States’ highest concentration of independent coffee shops—an outgrowth of the entrepreneurial spirit in the Bay. It’s what cemented San Francisco’s reputation as one of the coffee capitals of the country. But those pioneering small players have become mammoth, and it’s been over a decade since their heyday.  As a new generation of tech-obsessed coffee-drinkers are reshaping the city’s neighborhoods at a rapid clip, this issue of Drift explores what happens now.

Drift, San Francisco guides us from Thailand to Italy, and peers into the the not-so-distant future, as we take a magnifying glass to see what makes San Francisco’s coffee scene tick. 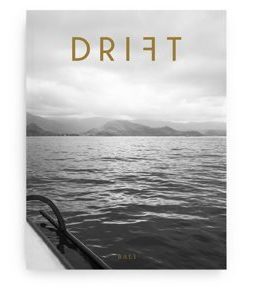 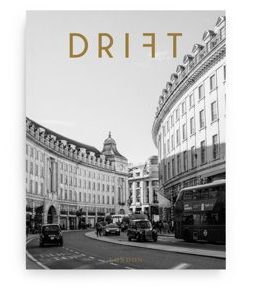 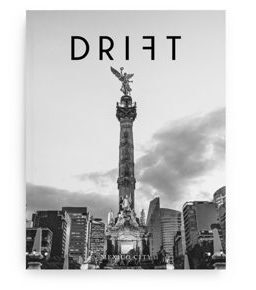 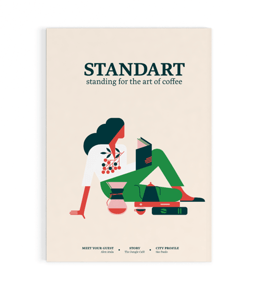 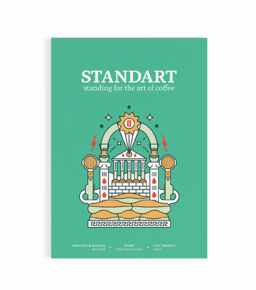 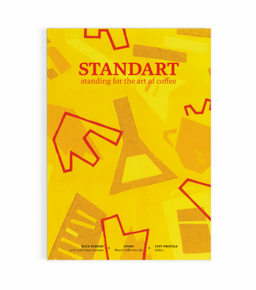 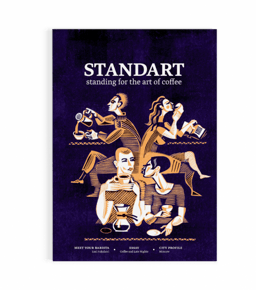 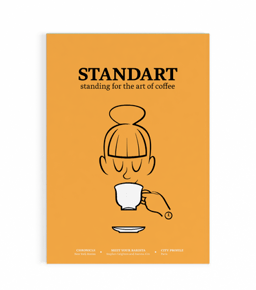 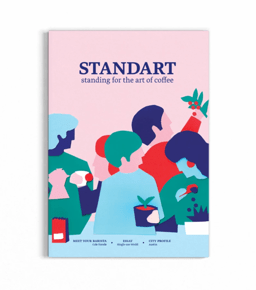 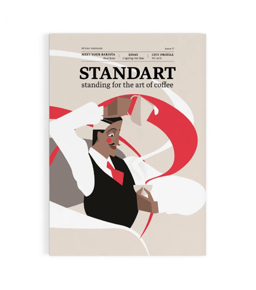 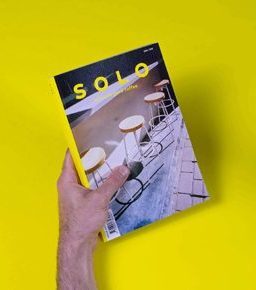 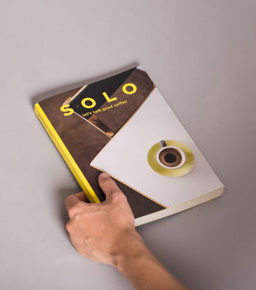